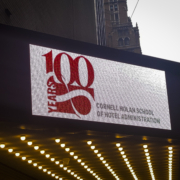 The event was held at the 1920’s Themed Flûte Bar Midtown.  Worlds away from the bustle of Midtown Manhattan, Flûte Midtown operates in a space that was once a speakeasy run by the notorious Texas Guinan.  Texas Guinan was infamous for her brazen disregard of Prohibition.  Flûte Midtown’s speakeasy history is preserved in its subtle lighting, cocktail menu and honeycomb of intimate booths. 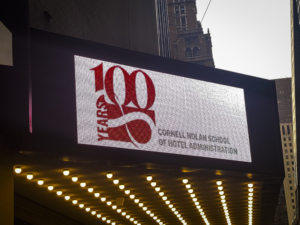 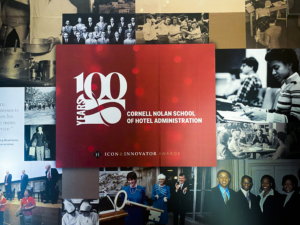 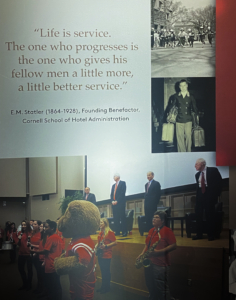