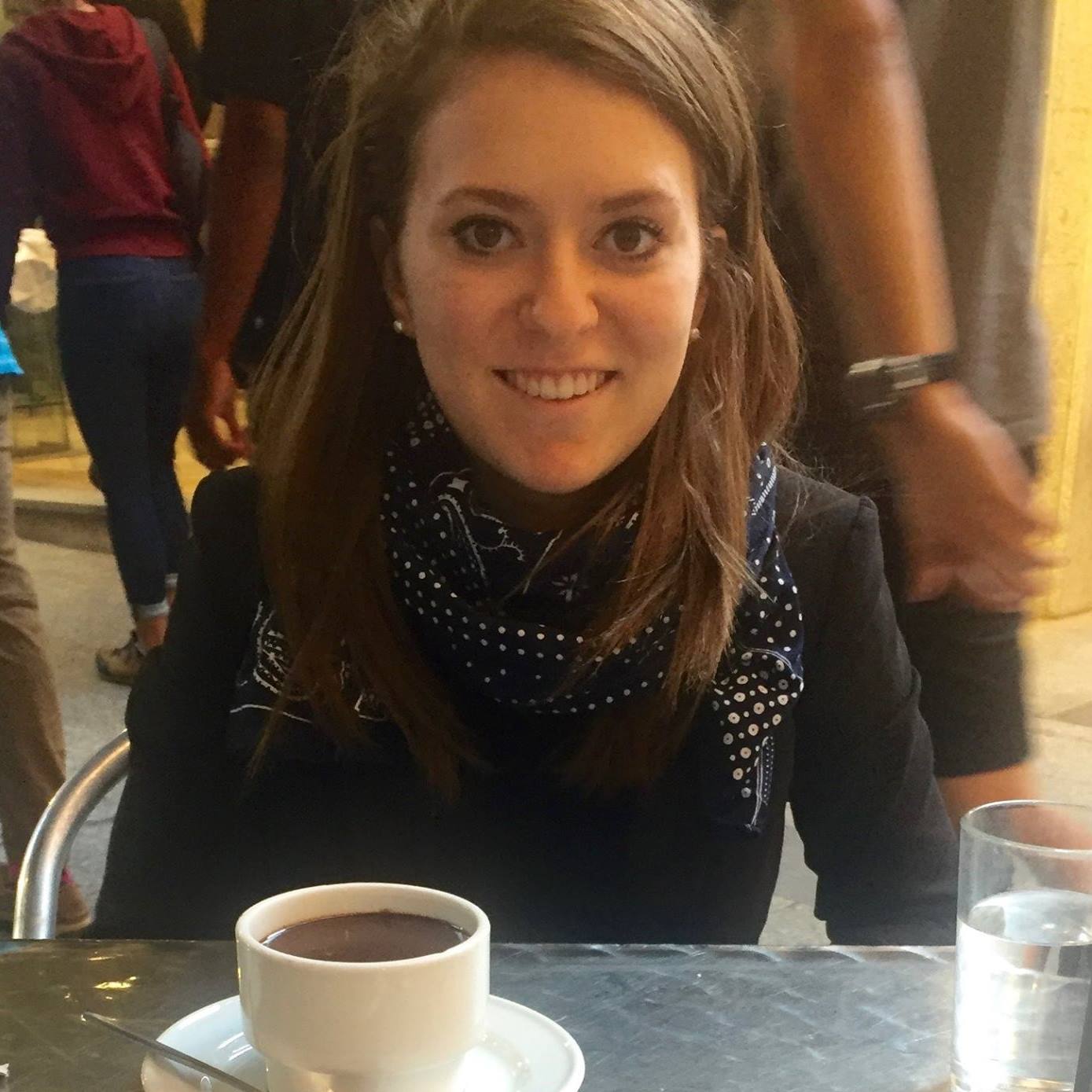 “Life is service – the one who progresses is the one who gives his fellow men a little more – a little better service.”

Since childhood, “life is service” has been imbedded in the soul of Chloe Jones ’20.  By living the “life is service” ethos during her four years at the Hotel School, Chloe was selected as the 2020 winner of the inaugural Philippus Miller III ’83 Cornell Hotel Society (CHS) Hotelie for Life® Senior Prize.  The $10,000 award is granted to the best all-around Hotel School senior who demonstrates and embraces what it means to be a Hotelie for Life®.  The award is named after Philippus Miller ’83 who had an illustrious career of facilitating relationships among Hotel School students, faculty and alumni.  Phil served as director of alumni affairs at the Hotel School and founded the executive search firm Philippus Miller III and Associates.

A self-described “people person”, Chloe matches the amiable qualities of Phil Miller.  From an early age, Chloe knew she wanted to be a front-of-the-house person interacting with people face-to-face.  Being buried back-of-the-house (except in the kitchen, of course) was not the way she wanted to spend her career in the hospitality industry.

Chloe fell in love with the hospitality industry as her family traveled across the country and stayed in hotels.  She loved congregating with people at the sugary morning breakfast buffet and dreamed of operating her own property one day.  At home, food was an important part of her family.  Her desire to organize her own birthday parties was an early indicator of Chloe’s passion for event planning.

Chloe learned about the Hotel School from family friend Tim Loughman ’83.  This was her first exposure to the Hotelie network.  During her visit to campus Chloe was able to attend a Hotel School information session.  She was very impressed with the passion of the student ambassadors, as well as the beauty of Statler Hall and Hotel.  This person-to-person engagement with the ambassadors made a strong impression on Chloe.  She too would become an ambassador a few years later and enjoy the opportunity to tout the virtues of the Hotel School.

Once on campus, Chloe was a die-hard Hotelie with a deep love for the hospitality industry and Hotel School.  Initially she loaded up on courses related to her passions for food and beverage, as well as event planning.  However, she does admit that some of her favorite courses were taken outside of Statler.  Chloe ventured across campus to take classes in environmental science, Shakespeare, and the Italian Mafia.  Sustainability is an area of personal interest for Chloe.  She is very concerned about the health of the world’s oceans and American agriculture.

By taking classes outside of Statler, Chloe began to understand that the “life is service” education she received in the Hotel School was not restricted to implementation solely within the hospitality industry.  It could be applied across all businesses and aspects of life.  This awareness helped her develop her thoughts on the positive role the Hotel School could play within the S.C. Johnson College of Business, and acceptance of the fact that not all Hotelies are interested in people-facing careers directly within the hospitality industry.

That being said, Chloe has been true to her heart, and took on summer jobs that filled her thirst to be out in front with the hotel guests.  She lived in, and worked in, a small hotel in England for two summers where she performed all roles from housekeeper to server.  In between her junior and senior years Chloe was fortunate to get an intense immersion of guest service at the Four Seasons in Jackson Hole, Wyoming.  Chloe impressed her employer so much that she received an offer from Four Seasons to join their management training program (in operations of course) upon graduation.

Despite being a people person, Chloe admits that she was not the best networker entering Cornell.  However (paraphrasing Chloe), “after four years at the Hotel School, you can’t help but get involved with the alumni network.”  One of the greatest lessons she learned from an alumnus was the need to be flexible.  Being a planner by nature, she understands that environments change, and you need to adapt.

Her ability to adapt has been tested in 2020.  Because of the COVID pandemic, on-campus classes were suspended, and her employment with Four Seasons has been postponed.  Chloe has adapted by staying in Ithaca to finish her senior year on-line.  It was a struggle to be away from her family, but everyone understood that it was healthier for her to stay in less-densely populated Ithaca, as compared to the virus-stricken Westchester County.

While spending time in Ithaca, Chloe has furthered her knowledge of Cornell.  During her research she uncovered text from a letter sent by Willard Straight to his son with an inspiring message that is very applicable during the spring of 2020.

“‘Treat all women with courtesy. The respect of your fellows is worth more than applause. Understand and sympathize with those who are less fortunate than you are. Make up your mind but respect the opinions of others. Think it out yourself guided by the choice of those whom you respect. Hold your head high and keep your mind open, you can always learn.'”

The COVID pandemic also caused the postponement of one of the biggest honors of being the Hotelie for Life® prize winner; the ability to deliver the commencement address at the Hotel School graduation ceremony.  Chloe will have the opportunity to speak in front of her classmates during the re-scheduled 2020 class graduation ceremonies in early June 2021.  Chloe is not sure what the theme of her commencement address will be, but she believes it will be COVID related, and the lessons she has learned about adaptability.

CHS bets that there will also be a message of “life is service” embedded in the speech as well.

The Cornell Hotel Society and Cornell Hotel Foundation congratulate Chloe, and wish her the best of success on her journey as a Hotelie for Life®.  This interview was conducted by Robert Mandelbaum ’81.